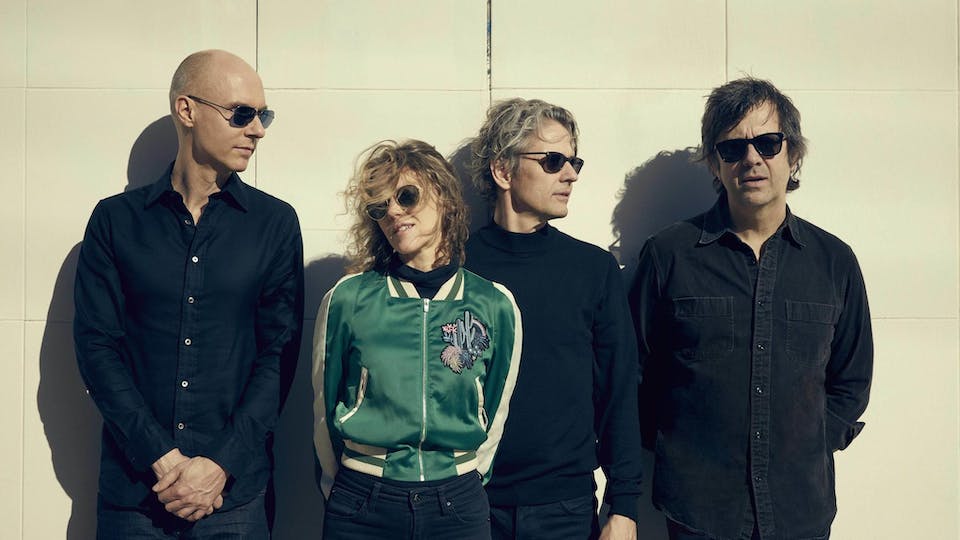 Luna was a New York band formed in 1991 by singer/guitarist Dean Wareham after the breakup of Galaxie 500. The band made seven studio albums before disbanding in 2005. After a ten-year break, they reunited and toured in 2015, and in 2017 released a new LP — A Sentimental Education and an EP of instrumentals — A Place of Greater Safety.

Other recent reissues include a deluxe 2xLP version of their classic Penthouse album (on Rhino) and another 2xLP set Lunafied that collects all the covers the band record-ed in the 1990s.

Now scattered around the country (Los Angeles, New York and Austin) the band re-tains the same lineup that operated from 1999 to 2005: Dean Wareham on vo-cals/guitar, his wife Britta Phillips on bass, Sean Eden on guitar, and Lee Wall on drums.