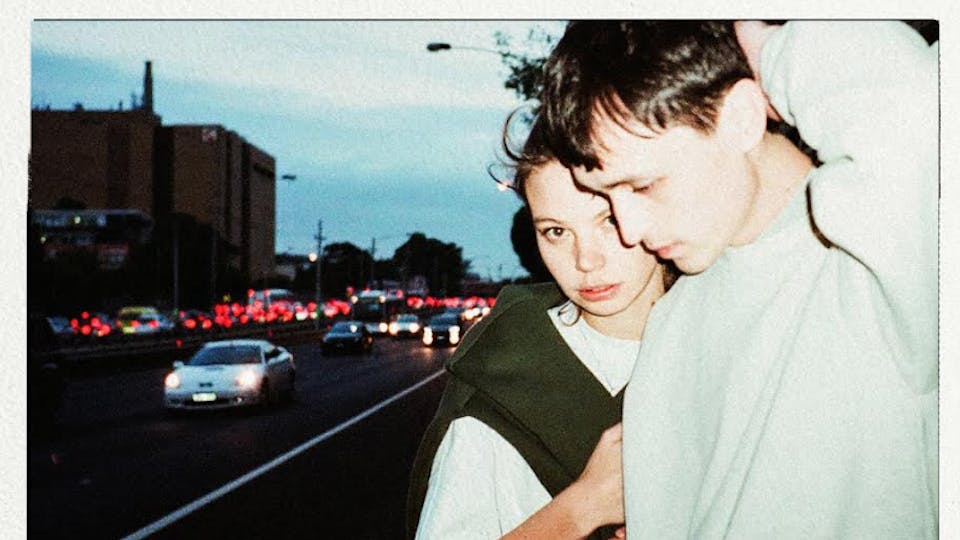 After releasing their incredible debut album 'Backwater' late last year (a record which saw them receive global praise from the likes of Pitchfork and the New York Times), Kllo embarked on an expansive world tour, with sold out shows around Europe and North America - including sold out crowds in New York, San Francisco and Los Angeles. Always dynamic on the live front, these now seasoned performers are primed for four memorable shows in May.

A collaboration between Melbourne cousins Chloe Kaul and Simon Lam, Kllo first emerged in 2014 with a sound beyond their years, fusing elements of electro-pop, R&B, U.K. garage and 2-step with modern sensibilities and wide-eyed sincerity.

The duo’s first two EPs, Cusp and Well Worn, have amassed millions of streams, making them a fixture on festival stages across Australia (Bigsound, Splendour in the Grass) and Europe (Great Escape, Primavera Sound). 2017 brought Kllo’s full-length debut, 'Backwater', a refined, coming-of-age account. The album depicts inner adjustment to outer change: being far from home, treading through uncharted territory while yearning for the comforts of the familiar.