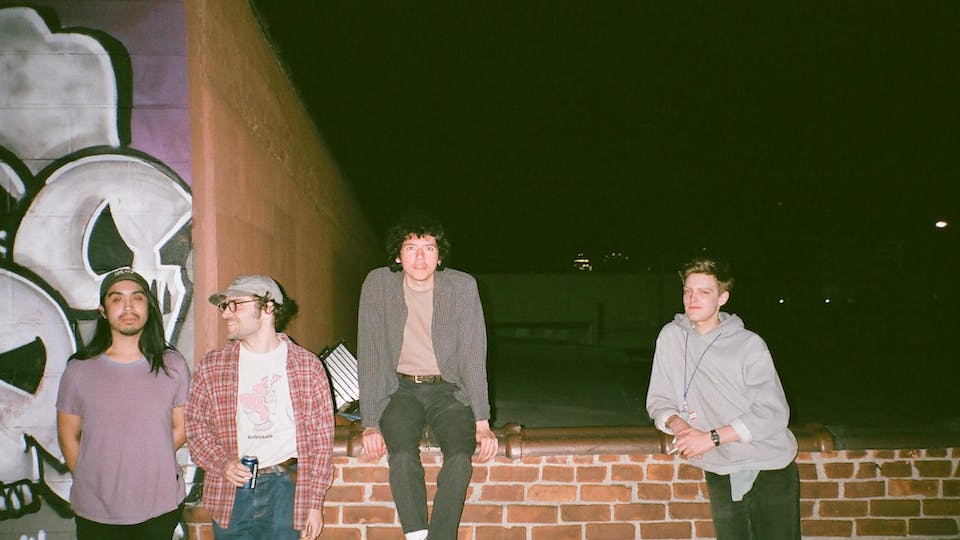 dream pop to make you float

Johanne [yo-HUN-ah] Swanson, a native to Wisconsin currently residing in Brooklyn, has been writing and releasing music since 2011. Patientness, released in 2016, is an ode to patience: taking things slowly, enduring through difficulty, finding strength within yourself when what's familiar feels so far away. Taking time in a world that wants everything to happen so quickly. It's light and then dark, heavy and then weightless, with Swanson's haunting words and pulsing dimlit beats stringing the stories together, often hanging atop swatches of ambient electronics. Swanson's next collection, Mirroring, is due out in 2019.

"Swanson's words glimmer at the song's surface. Rich with natural imagery and moments of intimacy, her lyrics tell of deliberately waiting in the balance between mourning the past and hoping for the future. Her voice is yearning, but knowing." - NPR

"Intimate synth-pop... There's a confidence in every word that wasn't there before. Yet at the center, it is still Swanson and her vulnerability, her willingness to lay out her emotions in a fairly barebones manner. It's just now she has channeled all of that into something rapturous." - Pitchfork

"Introverted songs that derive just as much power from their dreamy atmospherics as they do from Swanson's languishing, yearning lyrics." - Stereogum