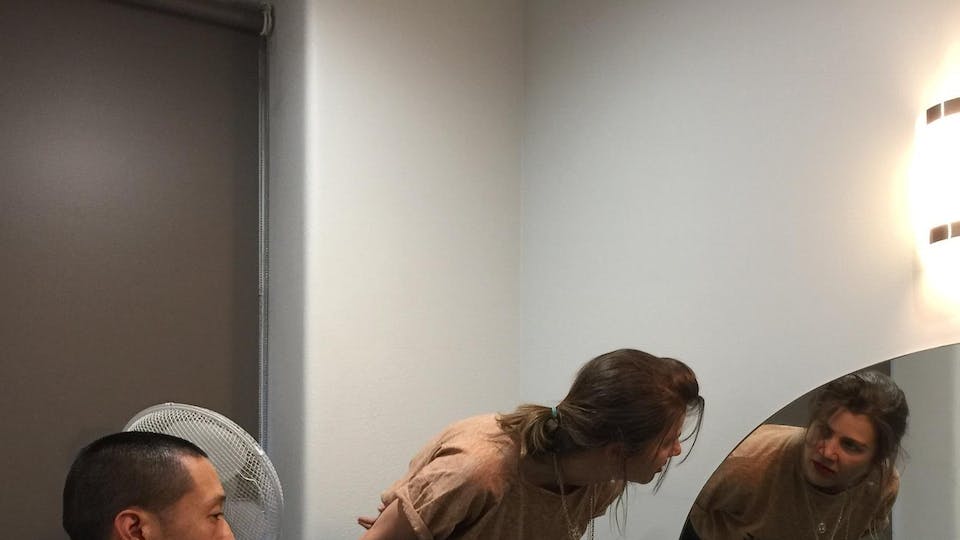 HTRK, to be pronounced as 'HateRock', began performing in 2003 as a duo consisting of Sean Stewart and Nigel Yang, both ex-members of Portraits of Hugo Perez. Later adding vocalist Jonnine Standish, the group took on a more haunting sound. On 22nd March 2010, HTRK announced the death of Sean Stewart: "Sean Stewart R.I.P. b. 6 Feb 1981, d.18 Mar 2010". Since then the group is made up of Jonnine Standish (wife of Conrad Standish) and Nigel Yang.